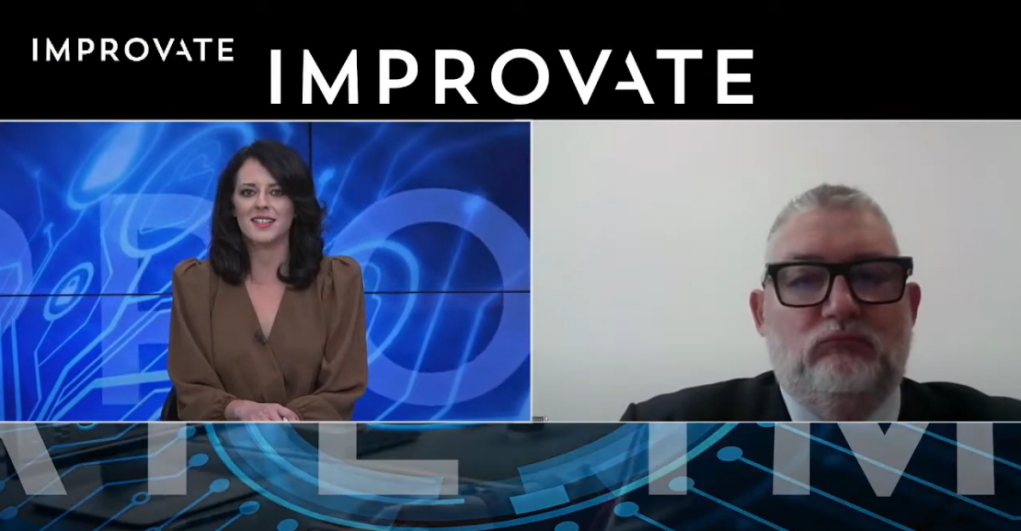 In the context of accelerating the digitization process, various topics were discussed within the online event, from the new cyber risks to which the organizations that transfer their activities to the online environment are exposed, to the modalities in which the governments and the business and financial environments can protect their data and cyber infrastructures.

"Even though cryptocurrencies have become the most popular, they represent only a small part of the Blockchain Technology. Smart contracts and decentralization happen directly from our wallet. Thus, we are facing an explosion of financial products and transactions, a removal of controls and security, as well as a lack of regulation regarding this area. Counterfeiting is extremely dangerous, especially in an area where there is no competent authority to appeal to." claimed Mr. Adrian Victor Vevera, General Director of National Institute for Research & Development in Informatics - ICI Bucharest.

In addition, Mr. Adrian Victor Vevera drew attention to the challenges faced by the countries from Southeast Europe in the field of critical infrastructure security, mentioning the complexity, the ambiguity and the lack of security.

The conference was attended by international experts, companies from the field of cybersecurity, government delegates, representatives of the banking industry, investors, etc. The event was organized by Improvate, which makes technology and innovation accessible in countries all over the world. 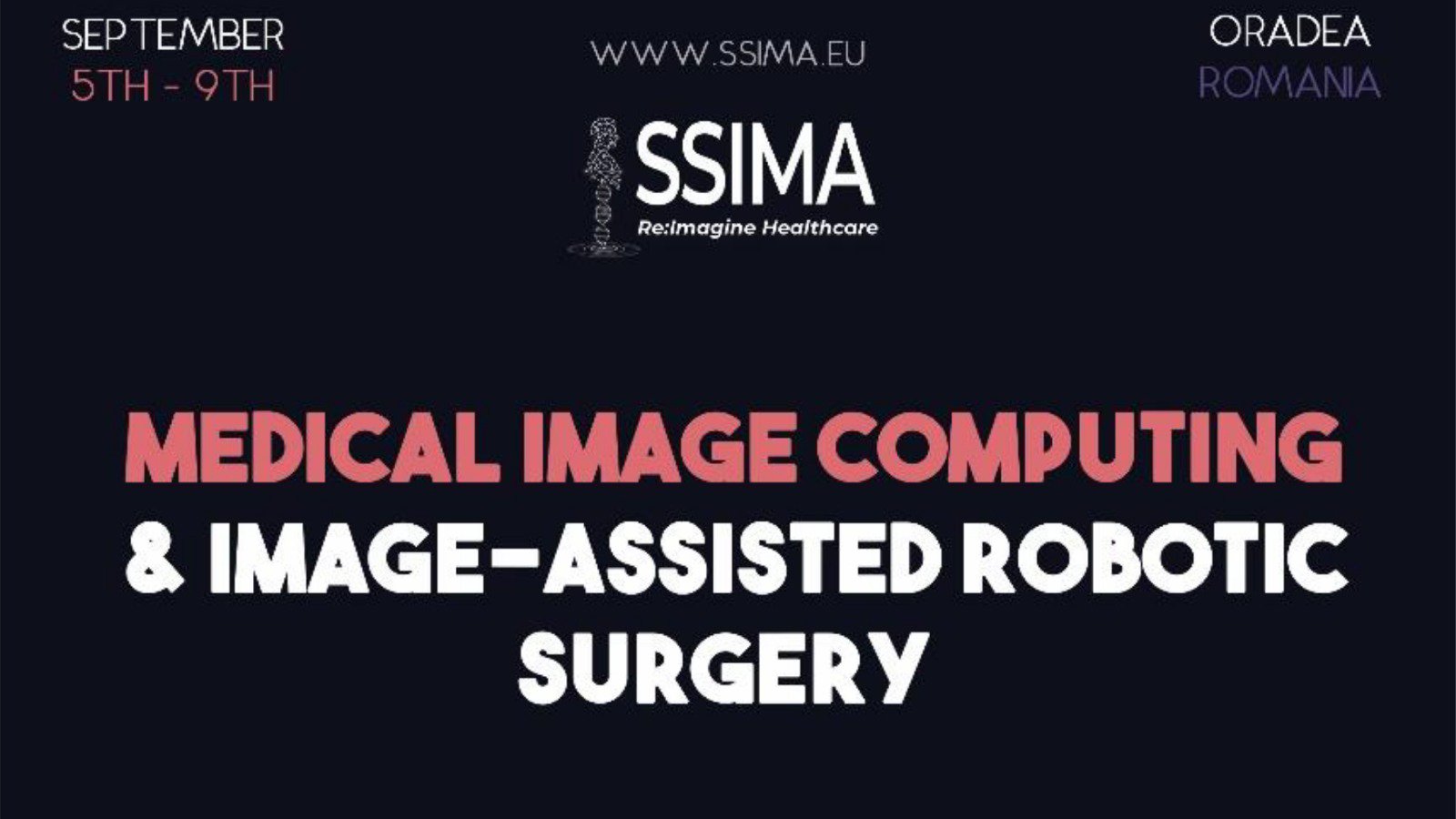 Two of the members of ROHEALTH, the National Institute for Research - Development in Informatics - ICI Bucharest and the Polytechnic University of Bucharest, in partnership with Oradea City Hall, organize the 6th edition of the International School of Imaging with Medical Applications (SSIMA) on September 5-9, 2022. 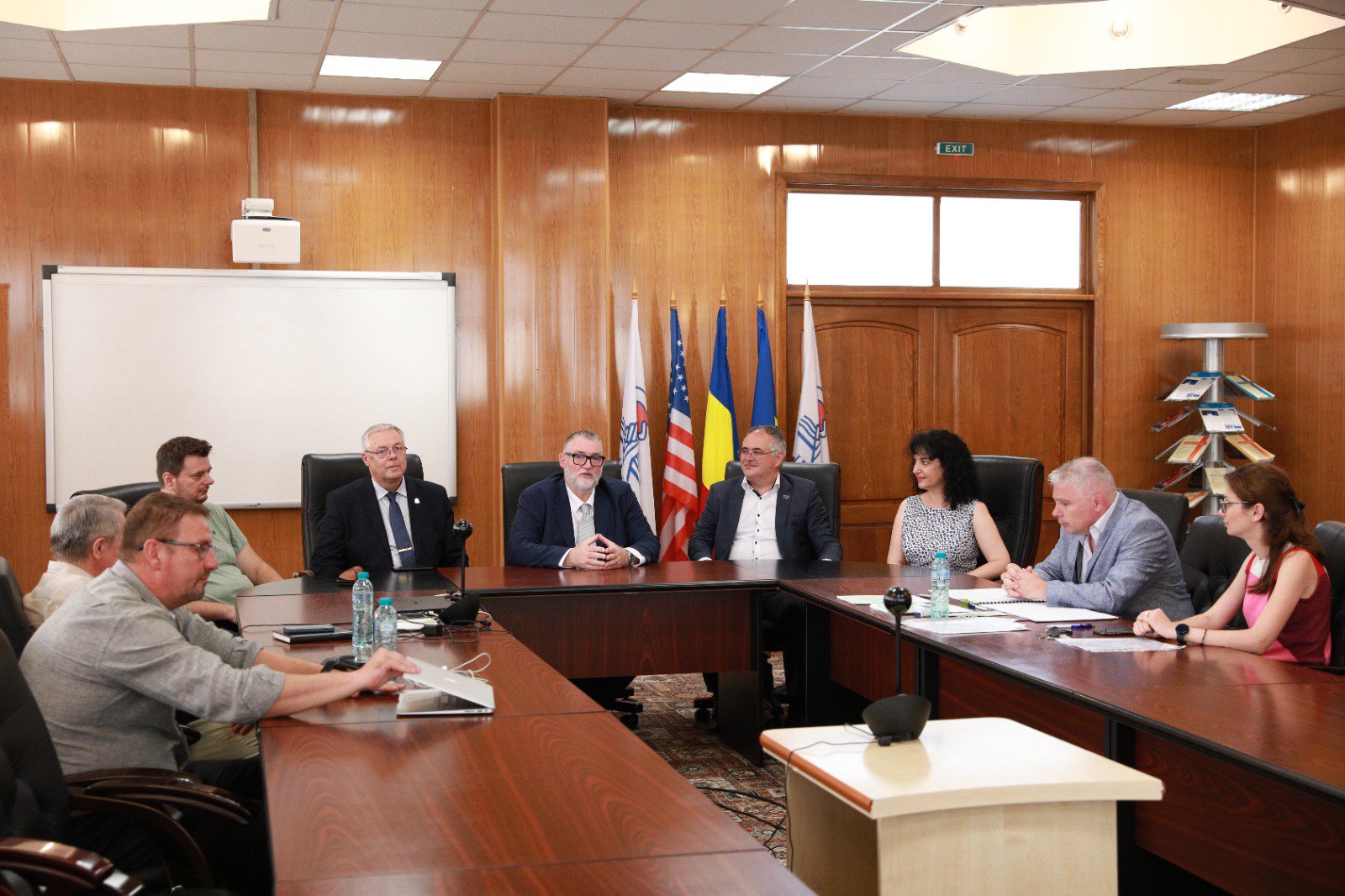 Yesterday, June 30, 2022, the National Institute for Research - Development in Informatics - ICI Bucharest and "Danubius" University of Galati presented the diplomas of the graduates of the first course organized in partnership, based on the cooperation protocol signed in November last year. 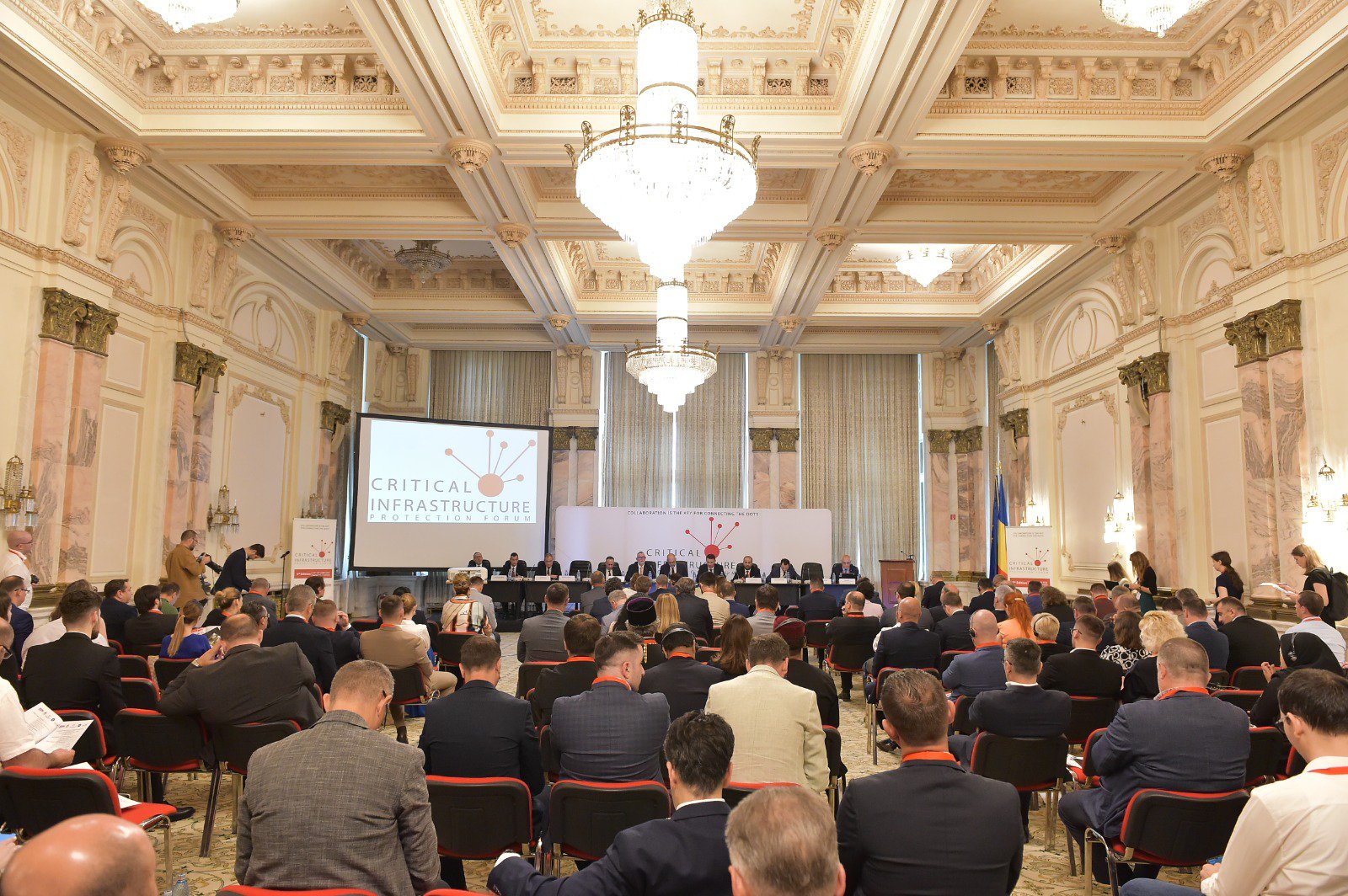 Between June 14-16, 2022, at the Palace of the Parliament, the fifth edition of the international forum "CRITICAL INFRASTRUCTURE PROTECTION FORUM - CIP FORUM V 2022 - Critical Infrastructure Protection & Resilience Europe 2022" took place. The event was organized by the National Institute for Research and Development in Informatics - ICI Bucharest, at the initiative of IF Idea Factory Think Tank, under the High Patronage of the President of the Chamber of Deputies - Marcel Ciolacu,